Is Russian Useful for Business? Interesting Facts & Reasons to Translate into the Russian Language

As a translation service provider, helping you to speak other languages is our speciality. As such, we like to think that we know more than a thing or two about the major business tongues of the world!

So, should Russian be high up the list of languages to speak or learn as a business? Just how useful or important is Russian?

Allow us to reveal all. Let’s delve into Russian language history, facts and just how crucial this language is for international business.

The language descended from the Old East Slavic language and shares similarities with Ukrainian and Belarusian. Russian finds its roots in late-9th to mid-13th century; it can be traced to the territory of Kievan Rus', which was populated by a loose group of East Slavic tribes.

For a huge range of reasons, many geopolitical, Russian is not very closely related to English. This is reflected somewhat in the surprising lack of loanwords and cognates — cosmonaut is one of remarkably few Russian words borrowed into English. A few others include mammoth, sputnik, pogrom, troika and, of course, vodka. Some words you might recognise include Алкоголь - alcohol; аэропо́рт - airport; Актёр - actor; Теннис - tennis. 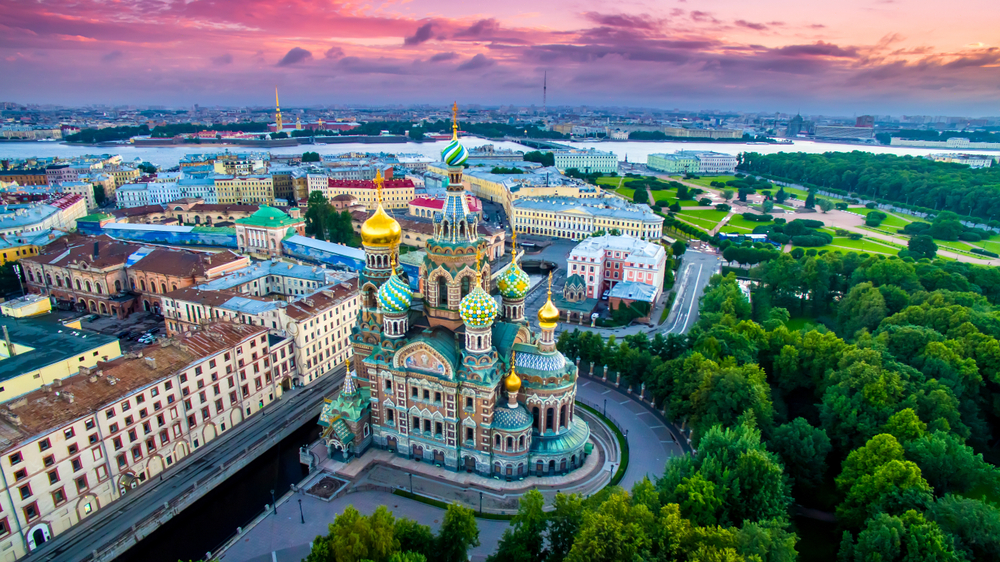 Russian’s lack of similarity to English means that it is a very challenging language to learn as a native English speaker. With six cases, numerous exceptions to grammar rules, complex verbs and its use of the Cyrillic alphabet, this East Slavic language is not easy to pick up.

Indeed, Russia has been ranked as a category III for language learning difficulty, requiring over 1,100 hours of immersion to achieve intermediate fluency. For comparison, French or Spanish only require approximately 600!

A language of politics, space and economics, but also 265 million people

Russian has been described as an ‘extremely politically and culturally relevant language’.

Because of the power and influence of the Russian Federation, the language is playing a key role in some of humankind’s most groundbreaking advances.

“Learning Russian has been the single most difficult aspect of my training.”

The words of none other than astronaut Major Tim Peake. Interestingly, a working knowledge of Russian is essential for any aspiring cosmonaut — the systems of the International Space System are in both Russian and English.

The USSR has left a linguistic mark in space technology, as it also has on planet Earth. Russian is an official language in the Russian Federation (of course), Kazakhstan, Belarus and Kyrgyzstan. As well as being one of five major languages of the UN, Russian-speaking people can also be found in Armenia, Azerbaijan, Estonia, Georgia, Latvia, Lithuania, Moldova, Tajikistan, Turkmenistan, Uzbekistan and Ukraine.

Russian itself has over 258,000,000 speakers. For comparison, that’s almost twice as many as German, and four times as many as Italian. It’s the sixth most natively spoken language in the world, with usage sprawling far and wide across Eurasia. 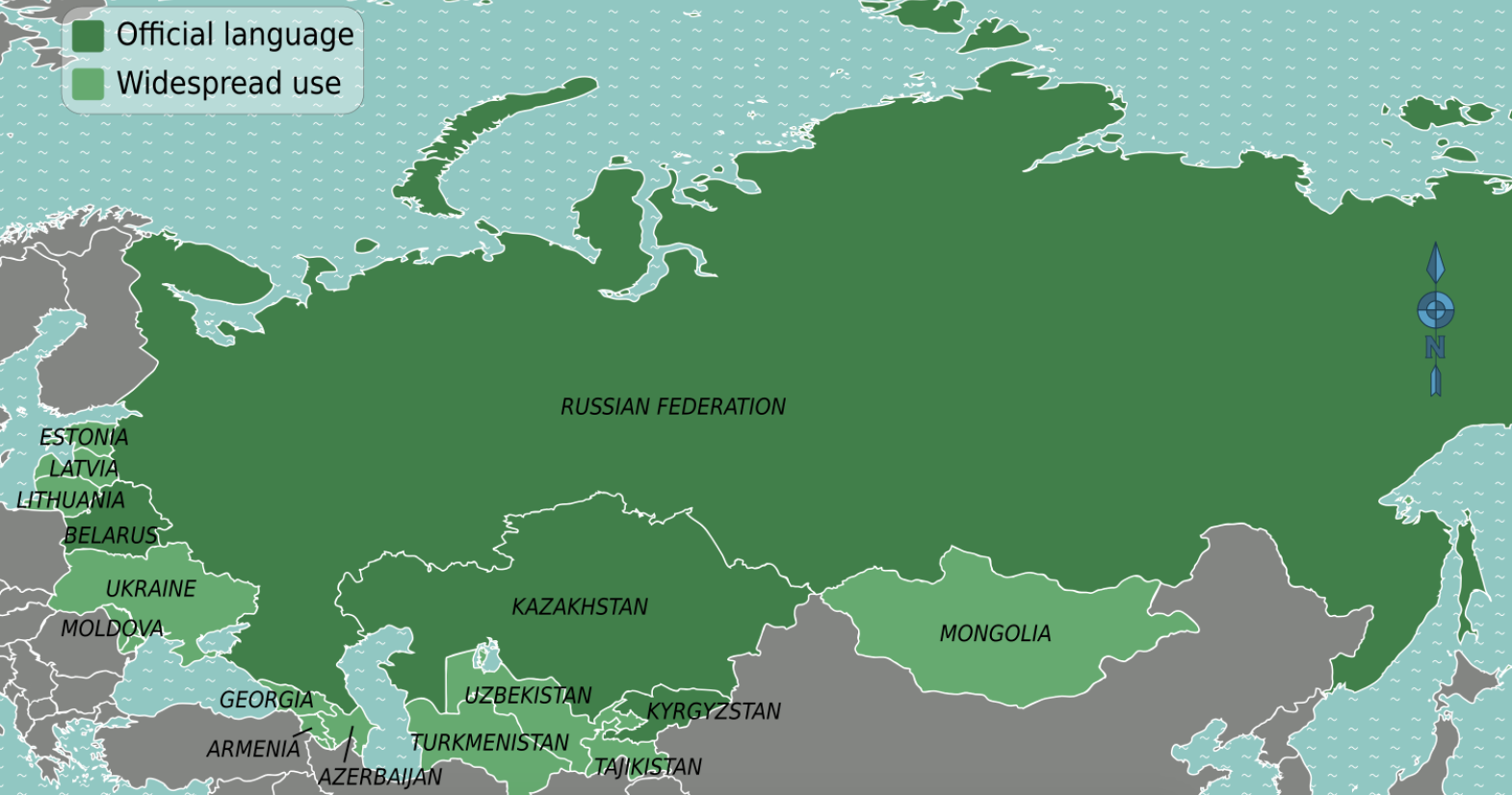 Of course, it’s not all about sheer volume of native speakers, as important a guide as that can be.

To further illustrate Russian’s importance as a business language, consider that Russian is also the second largest language on the internet. Think of all those Russian e-customers out there!

Russian is a language of e-commerce and online business — meaning digital marketing opportunities are boundless.

As many as 7 years ago, Russia became the biggest country in Europe in terms of unique online Internet users. The Runet - the Russian-speaking community on the Internet - numbers over 108,772,470 (76.4% of the population) according to the CIA Factbook. Not to be sniffed at.

Not only that, but Russian people want — and in many cases need (as we explain later) — to read content in their own language. If your business isn’t providing them this, you may well be missing out. As of March 2018, Russian accounts for 6.5% of Internet content - again, the second most popular, with German at 5.9%. There’s a gap in the market for content in Russian. 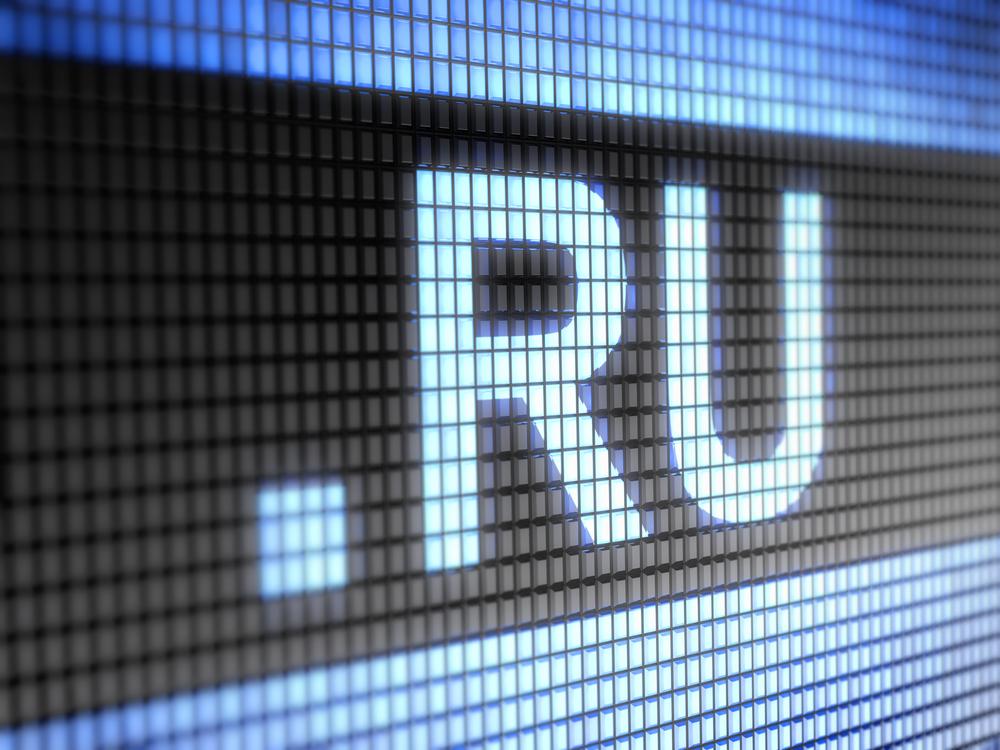 Interesting facts… Just how useful is Russian for business?

Russia’s economic (and political) power is indisputable — and here are the facts to prove it. 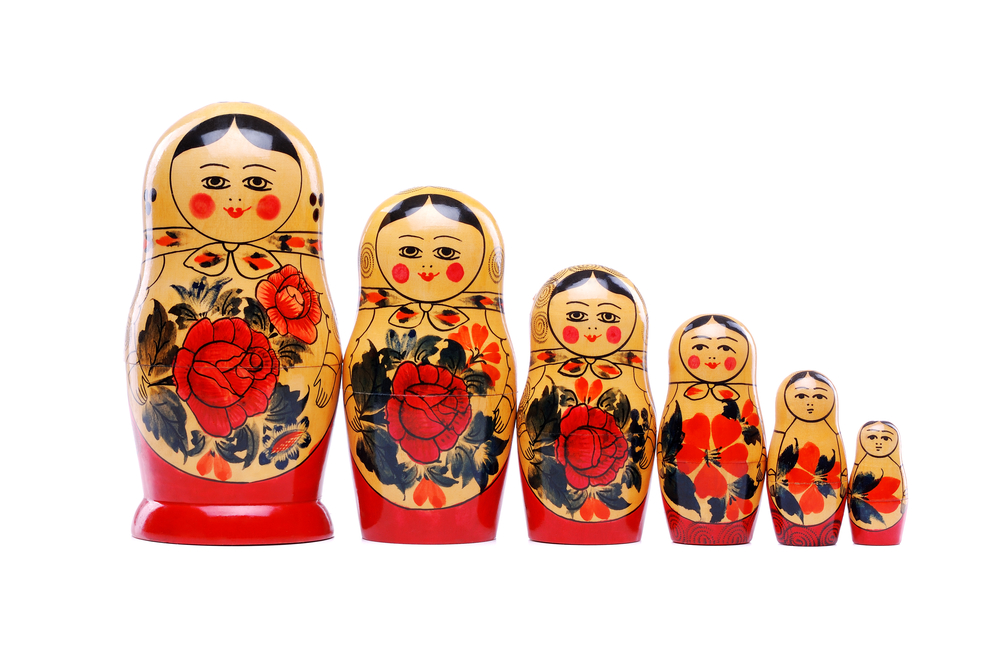 You need to speak Russian.

Another reason why Russian is such an important business language — the vast majority of Russian people don’t speak English. In fact, only 3% of the population speak English fluently. The Romir research project found that, in 2015, only 20% can read and translate English with a dictionary.

Speaking English won’t cut the mustard; to access Russians, you have to speak in their language.

Speaking the language of your target market is good advice in general. A study of 3,000 consumers, Can’t Read, Won’t Buy, affirms exactly that — “a substantial preference for the consumer’s mother tongue”. 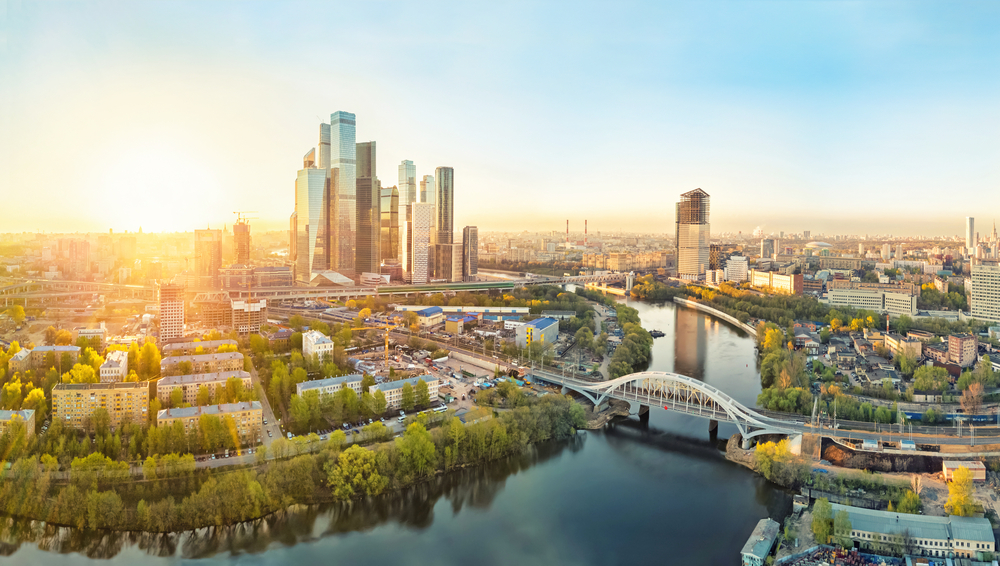 Want to speak Russian as a business?

If you’ve read this blog post and agree that Russian is a pretty important language for business, you might be considering translating into the language. We’d say this is a fantastic decision.

Regardless of your sector, product or service, it’s more than likely that there are new leads out there who speak Russian.

To target Russia, speaking Russian is crucial. Therefore, localisation is very important; achieving authenticity in a foreign language means nailing all the cultural nuances. It’s well noted that trust and loyalty are crucial to Russian consumers, so error-strewn marketing material will not lead to conversions — rather, it could offend and turn off.

Translating into Russian also means you’ll boost your search engine presence — Russians tend to favour a search engine called Yandex, which has a market share of 52%. It claims to have the ability to recognise Russian inflection in search terms, unlike other search engines.