Through the Arabic language, mankind made some of its greatest scientific, mathematical and philosophical advances - and this historic language is making a comeback as a major business tongue of the world.

Read on to discover how your business could benefit from speaking Arabic on its website, or in its marketing material.

What do we know about the Arabic language?

Part of the family of Semitic languages, there are over 400 million speakers of Arabic. Arabic is an official language - whether that’s majority official, minority official or co-official - in 19 countries. 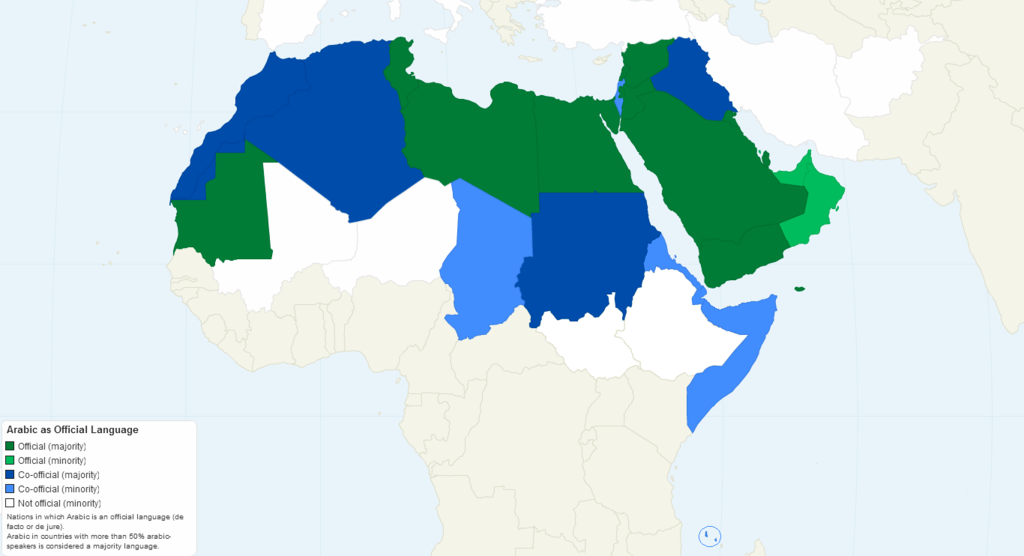 There are three types of Arabic:

MSA is the standard type of Arabic used throughout the Arabic world - in workplaces, education, the media and government organisations. MSA reflects Quranic Arabic strongly in the written form, with borrowed words from Hebrew, Persian, French, English and more.

Arabic itself emerged over 1000 years ago, traceable to the Arabian peninsula, first used by nomadic tribes inhabiting the north-west of the peninsula. Quranic (Classical) Arabic is the form that emerged from the 7th to 9th centuries, present in Umayyad and Abbasid literary texts.

The spread of Arabic resulted from the movement of these nomads outside of the peninsula, with the explosion in the language’s use coming as a result of the Islamic conquests of the 7th century.

Arabic-speaking regions differ immensely - politically, culturally and economically - so exercise caution when contemplating these marketplaces. Take a bespoke approach to each one - with the necessary assistance of an experienced language service provider.

Which Arabic-speaking countries have the most business potential?

Arabic-speaking countries account for approximately 5% of global GDP - and there’s plenty of business to be had in these increasingly-diversified, affluent Arabic-speaking economies.

Courtesy of December 2018 IMF data, here are Arabic-speaking countries ranked by their GDP (billions of USD). 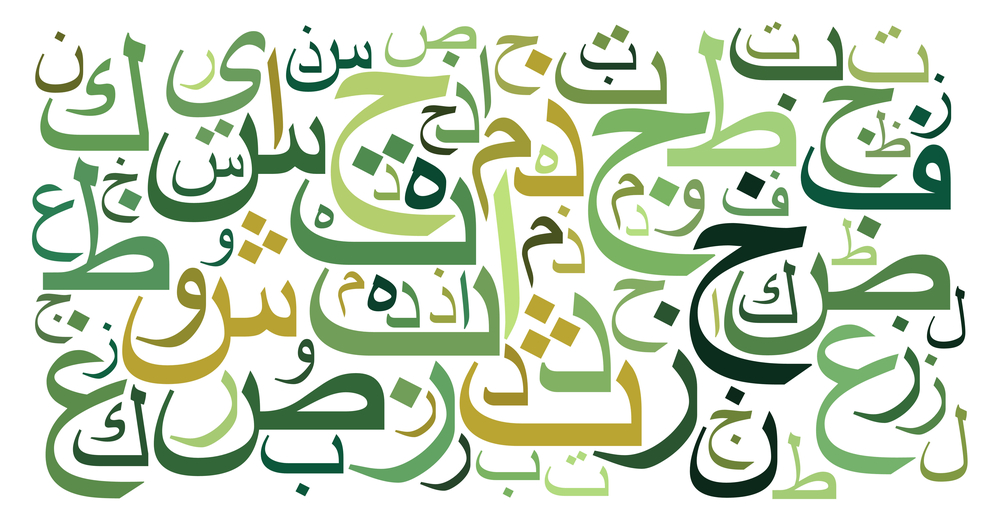 Traditionally, the Gulf and Morocco are the strongest economic centres of the Arabic-speaking world.

Digging deeper (but not for oil!): Saudi Arabia, UAE, Morocco and Egypt

When asked to think about the economies of countries in the Arab world, people often think of dependence on oil. And whilst it is fair to say that oil has contributed immensely to the extremely high GDP per capita of countries such as Saudi Arabia, these countries have an increasingly-liberalised, growing private sector which has diversified considerably from oil and gas.

Saudi Arabia’s economic and political stability has been a huge draw to investors. The Kingdom is the largest economy in the North Africa and Middle East Region, with extremely high GDP per capita - and a reforming, diversified economy.

The United Arab Emirates also contains incredible market potential for investors, thanks to business hubs of Dubai and Abu Dhabi. In 2019, the UAE’s increased diversified economy and production base is forecast to accelerate.

Morocco, too, has a strong strategic position, with close geographical proximity to Spain. Thanks to an extremely stable political and social climate, Morocco reported a 4.1% annual change in growth in 2017.

Some areas in north Africa have been wracked by political and economic instability, which has made them a less attractive destination for exporters. However, in Egypt, growth rates have picked up markedly. Indeed, Egypt is projected to have the strongest economic growth in the Arab world in 2019.

The Arabic-speaking world is connected.

Getting your online content into the Arabic language has never been so potentially lucrative. In the UAE, Internet penetration amongst the population has grown to a staggering 98.4% in December 2018. In Bahrain, it is a whopping 98%. Kuwait, 97.8%. Saudi Arabia, 90.2%.

These are wealthy, connected marketplaces.

The Middle Eastern e-commerce marketplace is set to double to $69bn in 2019. And in the UAE, the government has committed to expanding e-commerce, launching its Dubai CommerCity scheme - a free zone for e-commerce in the Middle East and North Africa region.

As an e-commerce hub, the Arab world is growing exponentially. A website that contains well-written Arabic content will drive traffic from users who search for Arabic terms - so translating your marketing material can also be an SEO boon. 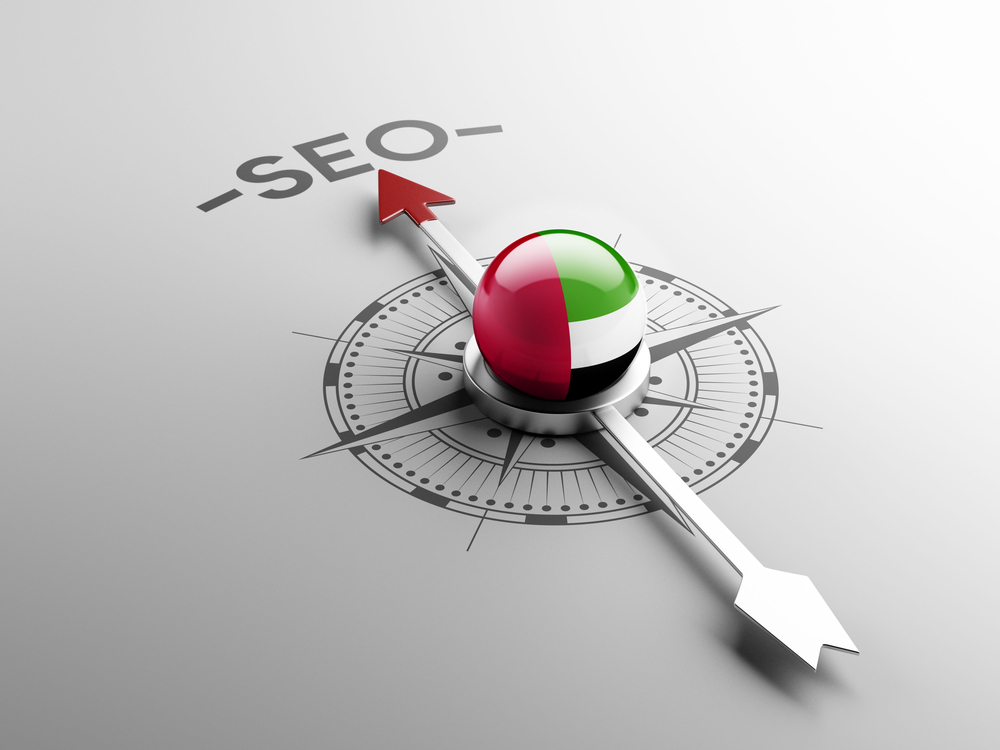 Make sure to get it right!

There are a whole host of challenges when translating material into the Arabic language - only one, for example, is the fact that Arabic alphabet reads right-to-left.

Clumsy translation may cause unintended offence, and content will need to be carefully tailored and localised depending on the target market. Technical terms will need ‘Arabising’, and your tone needs to be in keeping with the area targeted. Enlisting the help of an experienced language service provider will help you to seamlessly launch your Arabic marketing campaign.

At Alexika, your translator will be a subject matter expert working into their mother tongue - ensuring they have mastery of the content.

It’s simple - to access Arab consumers and businesses, you need to speak their language. Get in touch and we’ll help get the message out there, as we have been doing for over 20 years. 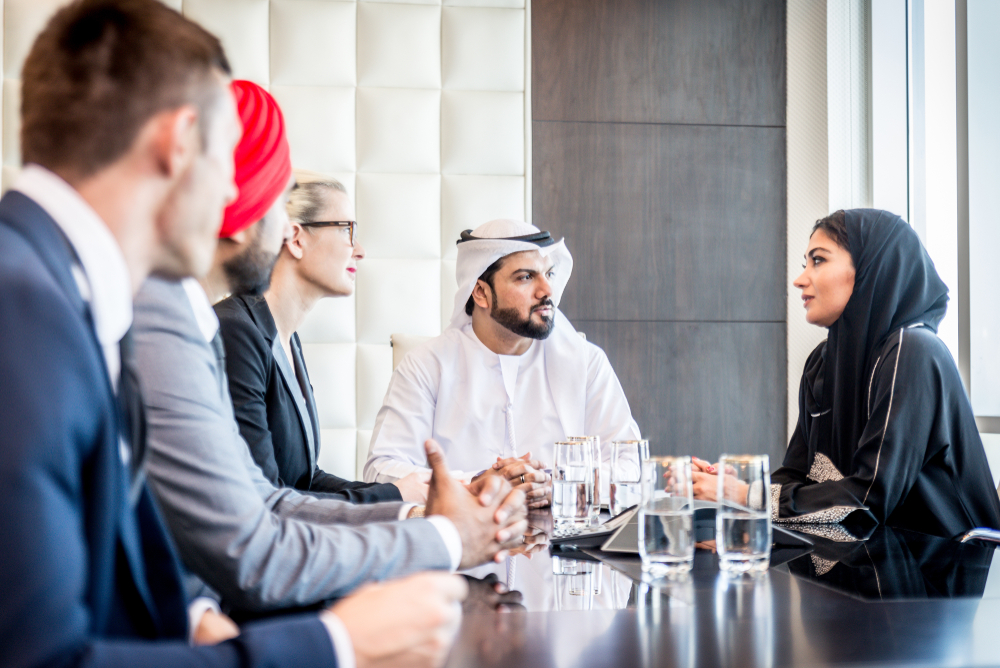