Why bother to translate your website when English is so well spoken across the world? They all speak English anyway, right?

Well, maybe consider that in a survey of over 3,000 online shoppers across 10 countries, 60% “rarely or never buy from English-only websites”.

Think, therefore, of all the potential online conversions that could be squandered by neglecting to speak other foreign languages.

‘They all speak English anyway’

With English a global lingua franca, we sometimes hear the argument “they all speak English anyway”; that is, we don’t need to translate our web content because overseas clients are already able to understand what we’re saying.

If we take a look at the English Proficiency Index, it is indeed fair to say that countries throughout Europe and across the globe are rapidly improving their English skills. In countries like The Netherlands, between 90% and 93% of people claim to be able to converse in English.

However, even in these countries with impeccable English skills, there is a buying behaviour preference towards the consumer’s native language.

According to a European Commission survey of Internet users across the EU, ‘9 in 10 Internet users ... always visited a website in their own language’ when the option existed.

The same study also found that… 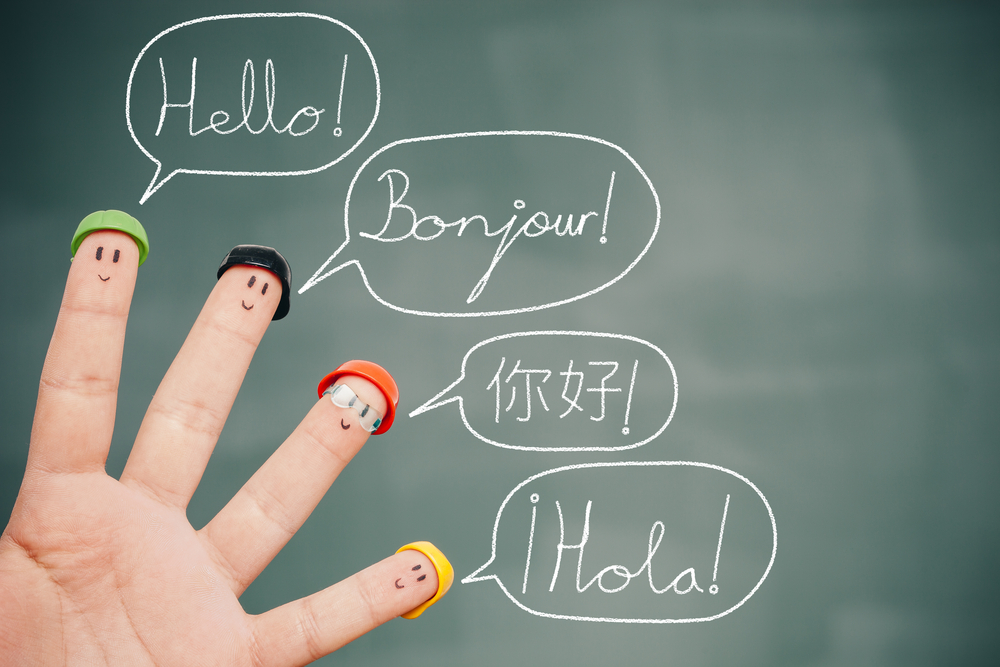 Here are some cold, hard facts from their study, Can’t Read, Won’t Buy:

They found that 72.4% of consumers were more likely to buy products in their native language. This demand has increased over time; a larger-scale 2014 study found that this percentage had grown to three-quarters.

If you’re in the financial or automotive sector, these findings apply even more so: your products are the type that customers demand in their native language the most.

Their study assessed the impact of online language preferences and purchasing in over 10 foreign countries including Brazil, China, France, Germany, Russia, Spain, and more.

Even foreign consumers who are fluent in English – or more commonly have a working knowledge of English – are more likely to make a serious purchasing decision with confidence only if they are reading in their native language.

In Sweden, where English proficiency is the 2nd in the world, over 80% of consumers have a preference for buying in their own language according to Common Sense Advisory, confirming the importance of making the effort to speak foreign languages in targeting overseas marketing success.

We think that a website written in a consumer’s mother tongue instills a sense of familiarity, thus building brand loyalty and trust.

Findings back this up; a company that takes the time to speak to users in their native tongue is worth more of the customer’s time and money! 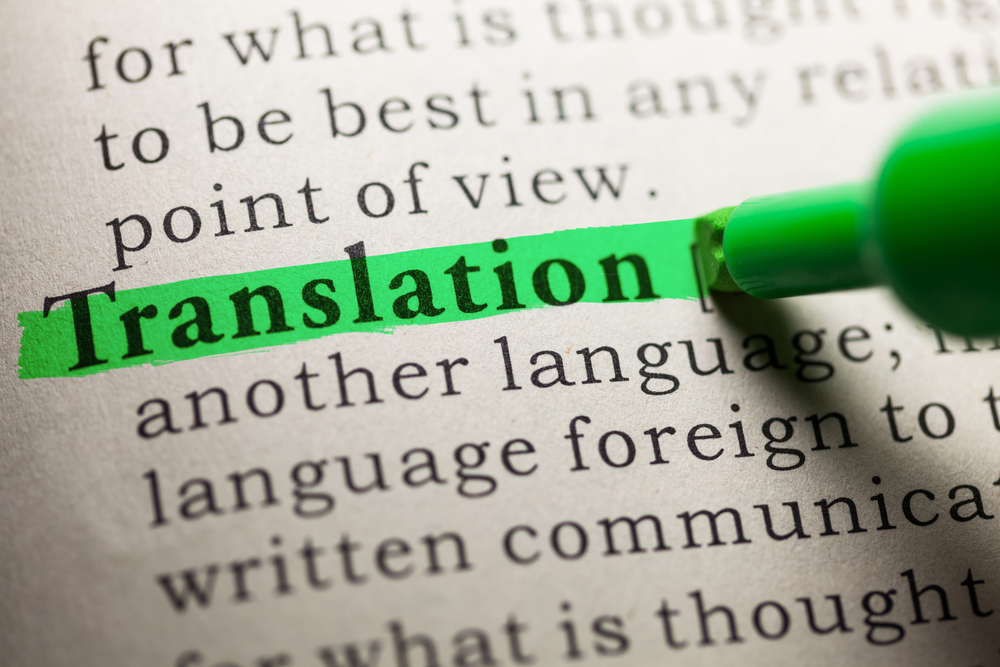 They don’t all speak English…

Even in The Netherlands, which registers the highest level of English proficiency of any non-English native speaking country, 10% have no working knowledge of English - and therefore will be unable to understand English-language content.

The percentage of folk with ‘no working knowledge’ only increases as you dip down the English Proficiency Index. So, no, it’s not strictly true that ‘they all speak English’... (and even those that do will appreciate your message more in their own language).

Alexika’s expert translators can help you speak to consumers in their mother tongue - and make them far more likely to buy your product. Get in touch to discuss your project.