Business Passport to: Poland - Translate For A Booming Ecommerce Marketplace of Over 20,000,000

Your ability to speak Polish as a business has never been more important.

That’s not just because it helps when you’re ordering bountiful quantities of pierogi in Warsaw - as superb as that is. Oh, no. Poland and Polish speakers could be the key component you’ve been seeking for your business’ marketing strategy.

Allow us to briefly explain why.

What can you tell me about Polish?

Polish is the native language of the Republic of Poland and is an official language of the EU. Millions of speakers can be found around the world due to a history of migration from Poland - significant populations exist in the UK, USA, Australia, New Zealand, Canada and more.

Polish uses a Latin script, with some letters formed using diacritics to alter pronunciation - marks above or below letters. 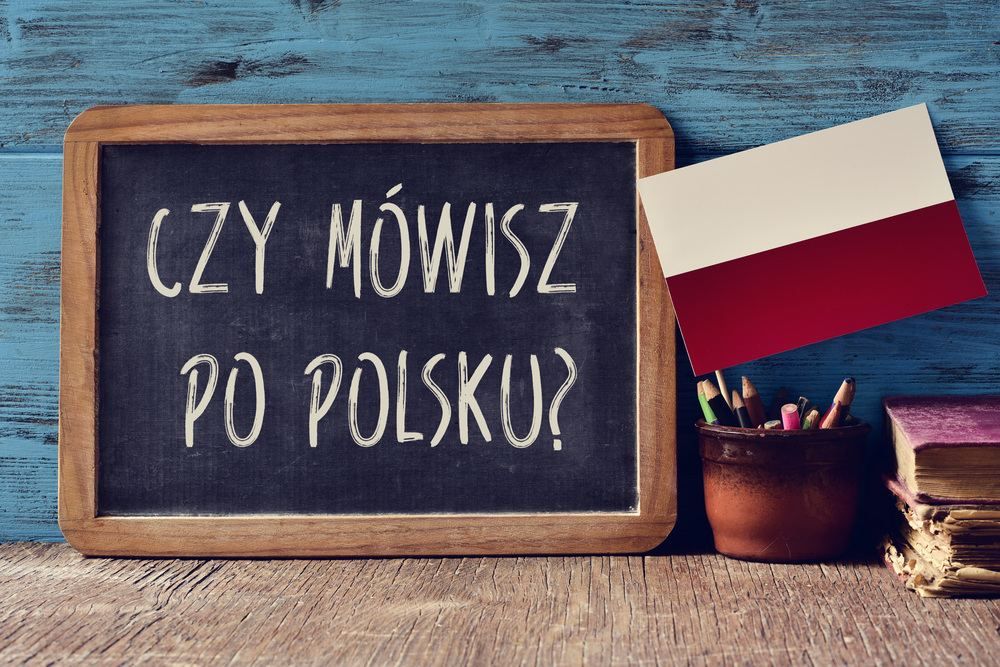 The web boom of the late 1990s and very early 2000s somewhat passed Poland by; it wasn’t until 2002 that internet usage soared. And boy, how it did soar - to such an extent The Beach Boys could’ve done a follow-up hit about it. However, Surfin’ P-o-land doesn’t have quite the same ring to it, we’ll admit.

Internet ‘penetration’ has grown consistently and steadily, with the number of Polish people with online access now currently estimated at 30 million; approximately 80% of the population.

Localising your website for Polish speakers is certainly worthwhile for the present, but also makes perfect sense as a longer-term business decision - as we’ll now explain. 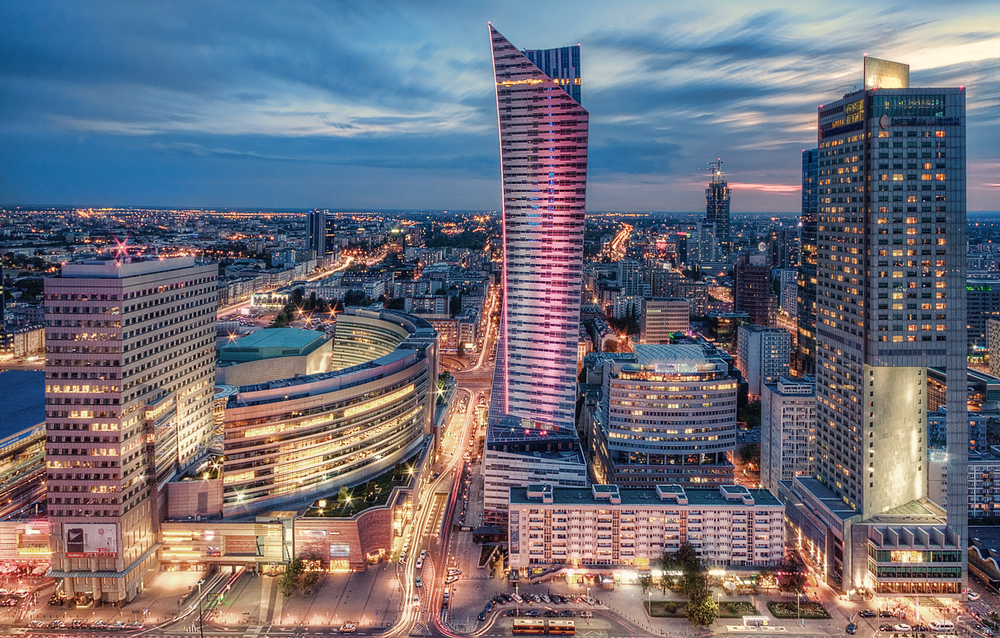 Downtown Warsaw: Only 20% of the Polish population are ‘internet-less’; a complete turnaround from only 15 years ago.

Polish ecommerce is set to BOOM

That’s right - Polish people are online, but they’re also spending more than ever before, and in greater numbers. Insight by Statistica estimates that the number of Polish online shoppers will grow, year-on-year, to 21 million by 2020. 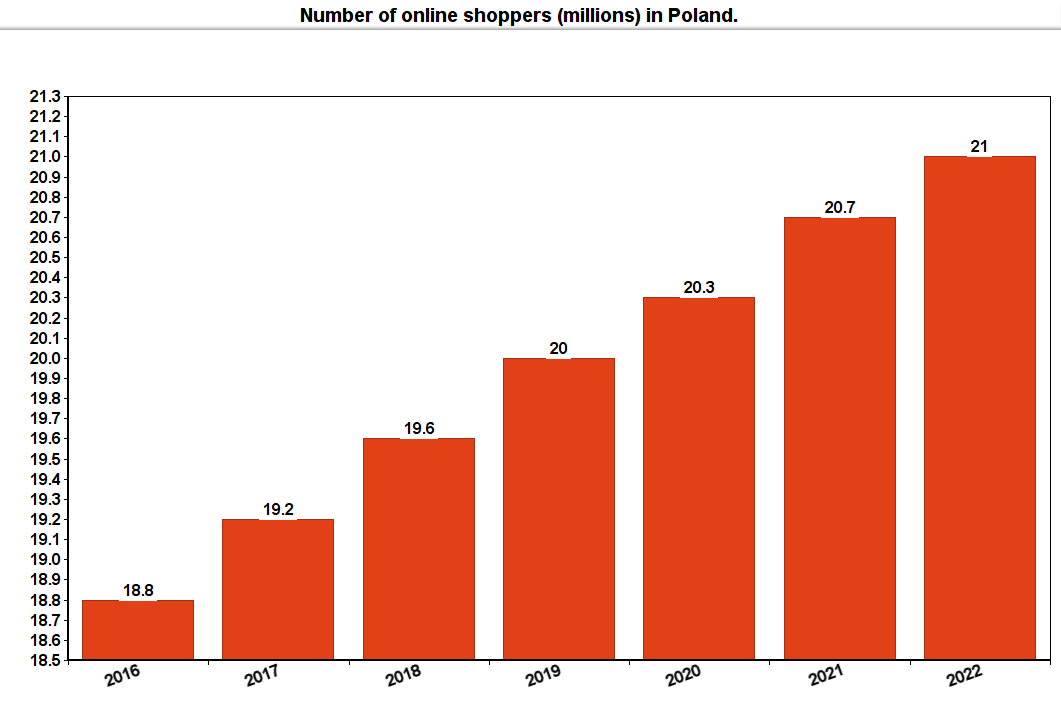 So what are you waiting for? Cross-border commerce is a trend that is certainly already influencing the behaviour of Polish customers; the Polish ecommerce market is set to grow in value to USD $17M in 2020 (from USD $10.8 million in 2017).

With a fast-growing, strong domestic market, a mixed export base and low private debt, Poland can count itself as a strong and diverse central European economic player.

Our advice to you and your business - if you’ve got a product or service marketable to Polish people, get a slice of this action by translating your website. Quickly.

… and no, they don’t “all speak English anyway” 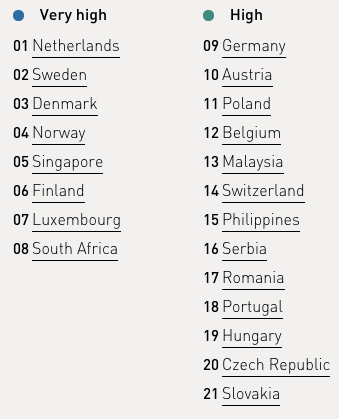 … but that doesn’t mean you shouldn’t speak their language. No, sir. As we’ve spelled out before, no, they don’t all speak English - and Poland is no exception.

That’s not to mention that even those Poles who speak fluent English will appreciate and remember your brand more if information is available to them in their mother tongue.

Whilst ‘no’ is ‘nie’ in Polish, yes is ‘tak’… but the more colloquial ‘yeah’ can be translated as ‘no’. Confused?

Our point - to guide you away from any kind of DIY Polish translation! Despite sharing an Indo-European linguistic ancestry, a passage written in Polish will contain pitifully few recognisable words for a native English speaker.

Polish is classed as a difficult language for native English speakers to learn (according to the Foreign Service Institute). Despite a similar word order to English, complex grammatical rules and the large number of noun variations depending on function (called declensions) make Polish a category II language - one with ‘significant linguistic and/or cultural differences from English’. Even Polish numbers are pronoun, number and adjective dependent.

It’s only in the post-communist years that English loanwords have started to leak into the Polish language - such as komputer. These Anglicisms often relate to technology, economics, culture, food and sport - but even then, often come with their own Polish twist.

A translator whose mother tongue is Polish will have the strongest possible grasp on all aspects of this fascinating language. So, don’t take any chances - place your translation project in the hands of a translator whose native language is Polish - such as those at Alexika!

Alexika’s expert translators would be delighted to hear from you and help to get your Polish translation project off the ground. Get in touch for a chat.