As far as boot-shaped peninsulas go, you don’t get much more important or historic. There’s no place like it for fashion, cuisine or breathtaking, architectural wonders. You’ve guessed it - this month, we’re headed to Italy.

What’s the importance of the Italian-speaking world to your business? Let’s take a look.

Italian speakers: who, where and how many?

A descendent of the Latin of the Roman Empire, Italian is a Romance language spoken throughout the Italian Republic, which is home to over 60,600,000 people. It is also the official language of the enclosed microstate of San Marino, located on the Italian peninsula, as well as the Vatican City. 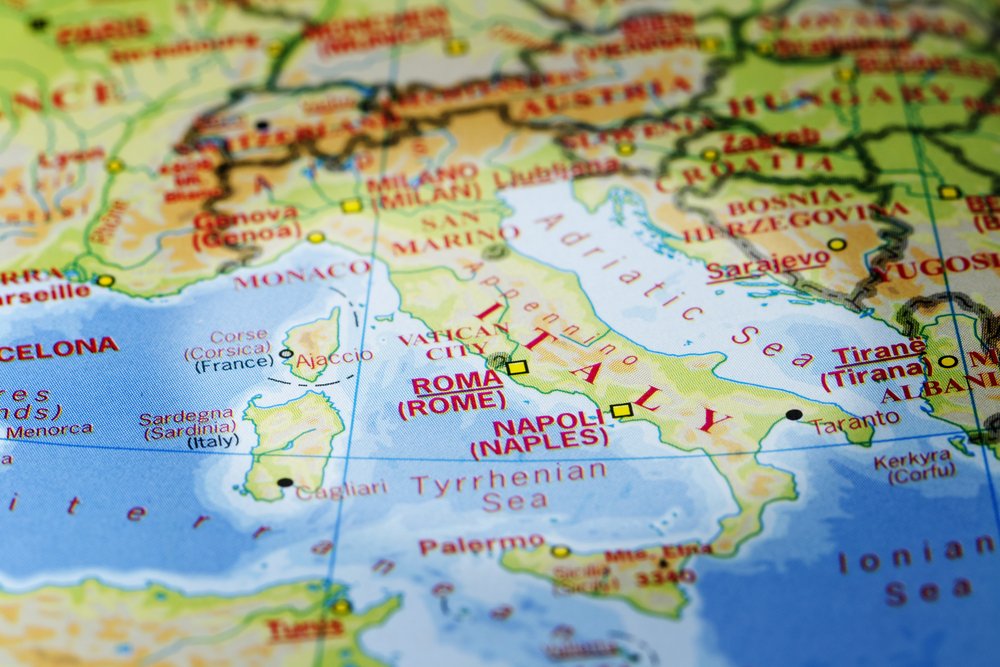 We’re not done yet - significant numbers of Italian speakers also exist in Romania, France, Australia and South America, where Italian settlers moved in the mid-20th century. It's also spoken and understood by two-thirds of people in Malta. Phew.

Thanks to a long period of evolution, Italian has various dialects in the many diverse regions it is spoken; a not-insignificant 4.1% of world trade is conducted in the language.

Aside from the obvious benefit of actually communicating with Italian people, when your business associates with Italy we’d say you gain a certain prestige.

Interessante, you may say. But with bigger marketplaces out there, why should I look to target Italian-speaking people for business? 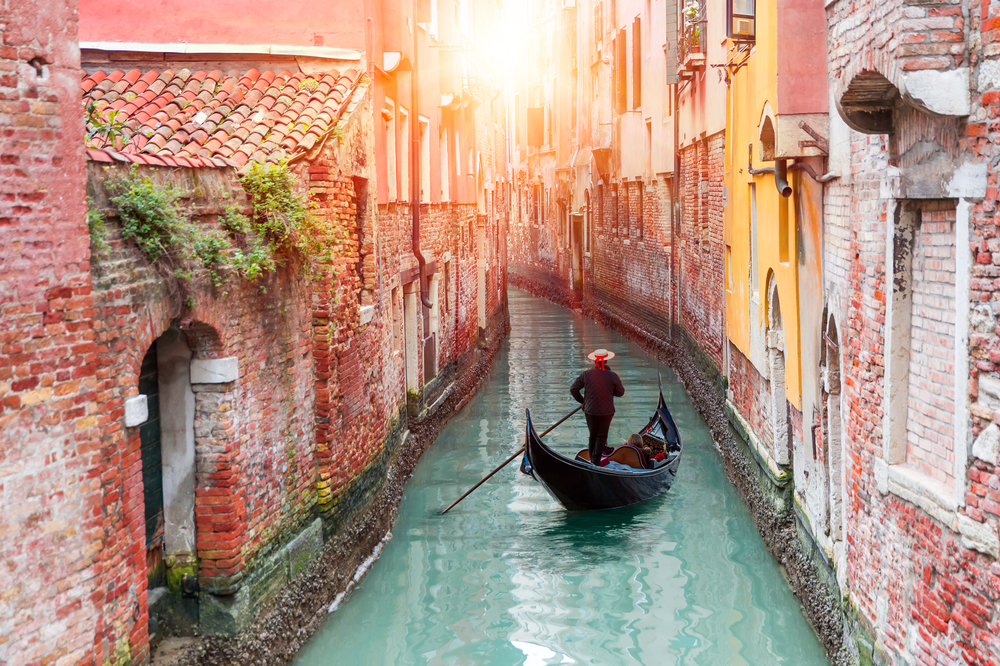 According to several measures, 2.5% of Internet content is in the Italian language, and native Italian speakers account for over 54 million Internet users; Italy is 19th when all the countries of the world are ranked by the number of Internet users they have.

Not only this, but online usage is set to proliferate even further. Take this report by Statistica, for example, which forecasts:

“In 2021, the share of monthly active internet users is projected to reach 70.85 percent of the total population. This would be an increase of almost five percent from 66.16 percent in 2015.”

And make no mistake about the economic clout of Italy. Depending on which index you consult, Italy is the 8th or 9th largest country in the world by nominal GDP. With the economy on the upswing, purchasing power parity per capita sits at $38,000, making Italians fairly powerful consumers.

Fantastico, you might be saying - I want a piece of this action.

And don’t they all speak English anyway?

Not quite. A significant percentage of Italian people don’t understand or speak English - the EF English Proficiency Index ranks Italy at #33 in terms of English proficiency. Perhaps surprisingly, this places Italy below countries like Argentina, India and Lithuania, with only a ‘moderate’ proficiency. 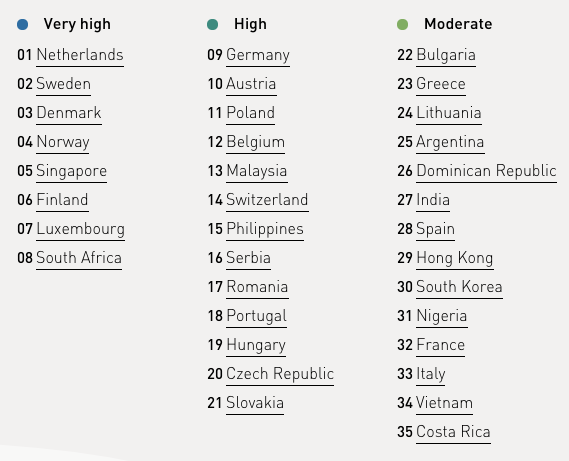 The lesson? Only by translating your website content into Italian will your business be positioned to unlock the true potential of the Italian-speaking world. Internet content has long catered for the Anglophone marketplace; take the opportunity to do things differently.

If you’re reading this and becoming pretty interested in translating your business pages into Italian, you might be asking yourself: “this is something I can do myself, right? What’s in translating a few pages - especially with translation tools out there?” Not so fast! 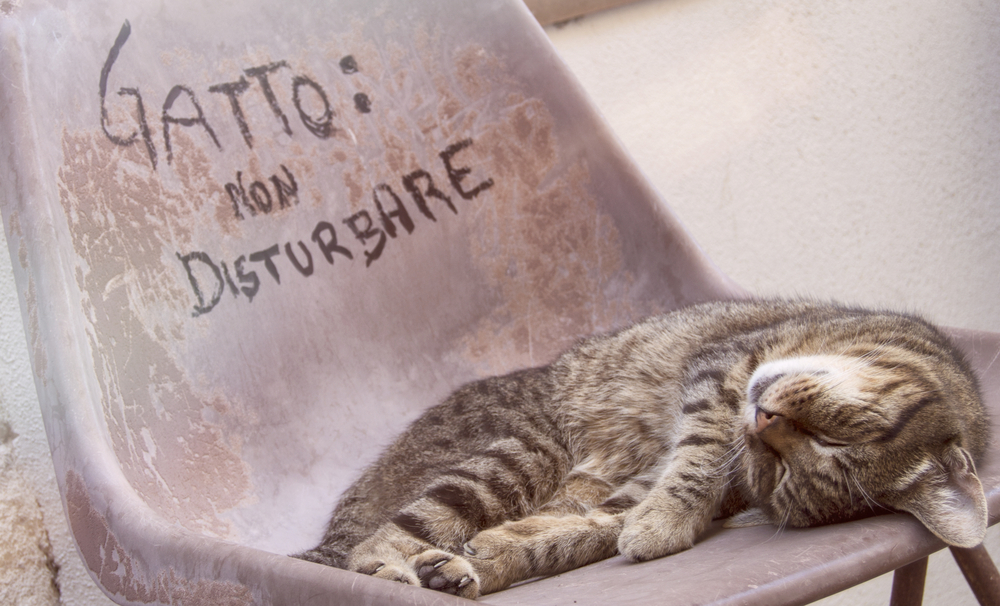 In a roundabout way, this famous Italian proverb rings true for translation. Avoid a botched job by enlisting the support of a trusted, experienced translation partner - like Alexika!

Have you ever browsed an E-commerce website containing spelling or grammar mistakes? It probably didn't instil confidence in the product being offered - and may have reduced your chances of parting with cash.

If you’re not a native speaker of Italian with a strong grasp of all of its linguistic nuances, a DIY translation job will likely produce an unsatisfactory result, putting off your Italian customers.

And, as we never tire of saying, we’re more likely to make a purchase if product information is available in our native language - this is backed up by the study Can't Read, Won’t Buy. So, even Italians who speak perfect English will like your brand more if you speak Italian to them.

That’s right, the Italian spoken in Switzerland (Swiss Italian, or svizzero italiano) has quite a few differences from that spoken in Italy.

Let’s say you’re in a restaurant. Ordinare means to order in Italy, but in Bellinzona, you’d generally say comandare, instead - demonstrating the French influence that characterises Swiss Italian. In Swiss Italian, to reserve a table you’d use riservare; in Italy, you’d use the word prenotare.

There are also a plethora of regional variations within Italy itself. Luckily, specialist translators - such as those at Alexika - will be able to render text so it reads authentically for its intended audience - phew!

Imagine the Italian-speaking marketplace to be an ever-expanding pizza. Claim your slice by getting in touch with Alexika's friendly team - let our expert Italian translators get to work on your next project.