Thanks to the global proliferation of the Internet, your marketplace has grown exponentially, and is continuing to do so, every day.

As we never tire of saying, the best chance of turning these potential online leads into conversions is to speak their language. Which languages are they, though?

One way to assess this is by looking at stats for how much of the content of the Internet is in a particular language. As of April 2018, according to W3Tech’s Web Technology Survey, the most common content languages are as follows:

10. Polish - 1.8%: This West Slavic language accounts for a not-insignificant 1.8% of all Internet content, making it the 10th most popular Internet language.

9. Chinese - 1.9%: With over 1.2 billion speakers (for reference, Polish has around 46 million), Chinese is massively underrepresented in terms of Internet content. Certainly not a dominant language of the Internet. Yet.

8. Italian - 2.5%: Sitting proudly in eighth place, this language has almost 70 million native speakers in both Italy and Switzerland, where it is an official language.

7. Portuguese - 2.8%: As a language covering one of the most exciting areas of business growth in the world - Brazil - Portuguese has distinguished itself as a digital language of the future, let alone the present with 2.8% of content in this West Romance language. Why speak it? Our Passport to: Portugal & Brazil article spills the beans.

6. French - 4.1%: An official language of the UN, NATO, World Trade Organisation, le français is also a language of the Internet, with 4.1% of content in this Romance language. Not only this, but it’s also been dubbed a “language of the future”; research suggests that, by 2050, there will be 750 million French speakers, overtaking English and Chinese. We’ve explored the importance of French in our blog post, Passport to: France. 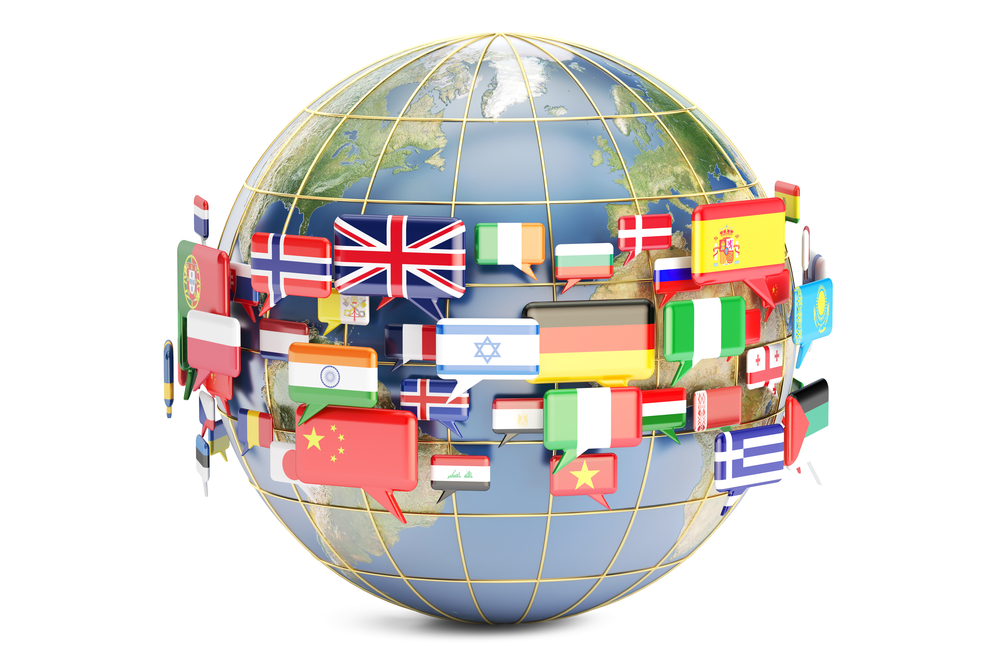 5. Japanese - 4.5%: With over 128 million speakers in a tech-obsessed country, it’s no surprise to see this East Asian language sitting at number 5. The Japanese market presents a huge digital opportunity for those who speak the language.

4. Spanish - 5.1%: With 427 million speakers spread all over the globe, Spanish is up there as the 4th most popular digital language. The reasons for your business to speak Spanish are almost endless; we’ve touched on several in Passport to: Spain.

3. German - 6.1%: Did you know that only 56% of German people would buy from a brand if the content wasn’t in German - the lowest of all countries assessed? We’ve explored the potential of Germany in Passport To: Germany.

2. Russian - 6.4%: Russian is the second most popular Internet language, as we have explored in our Passport To: Russia article. Only 20% of Russians can read and translate English, even with a dictionary, so it’s crucial to speak their language to get your message across.

1. English - 52.1%: Truly the lingua franca of the Internet, an incredible majority of content on the Internet is in the English language. 1.1 billion combined speakers globally may explain this; English is only set to grow in terms of volume of speakers.

HOWEVER… This certainly doesn’t mean that you shouldn’t try to reach out to non-English native speakers in their own language; the rewards could be substantial. The study, Can’t Read, Won’t Buy found a substantial preference for information the consumer’s mother tongue when making a purchase. So, increase your sales by catering to the myriad of languages out there. 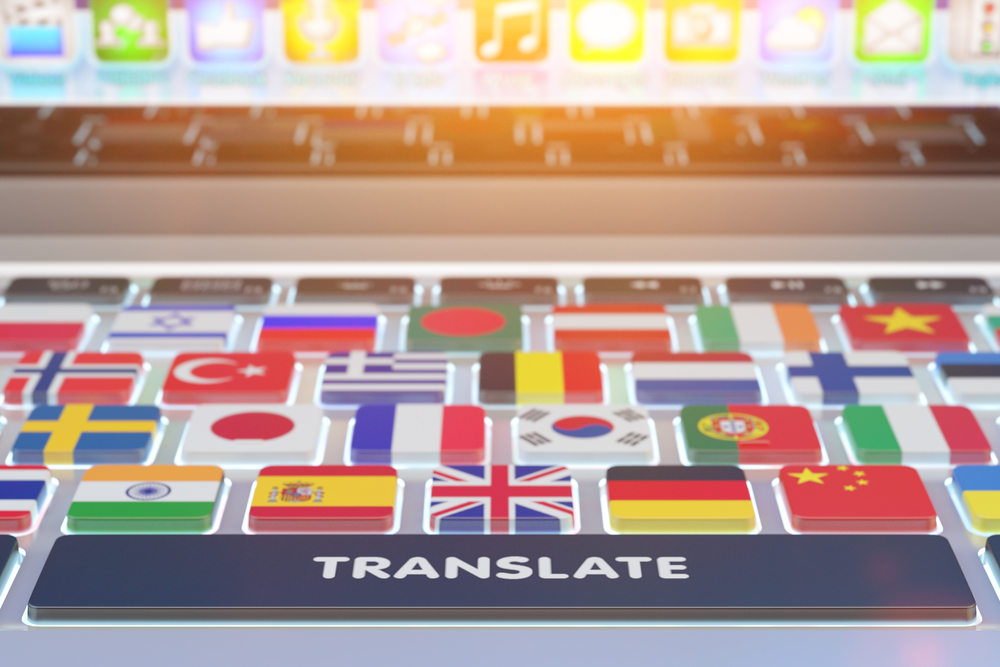 Make no mistake, English will be the Internet’s lingua franca for the foreseeable future. But to maximise conversions, authenticity and trust in your brand, speak one of these underrepresented digital languages of the future; Portuguese, Japanese, Russian, Spanish and Chinese.

Population growth in Asia means that Indonesia, Bangladesh, Philippines and Vietnam could become bigger online players in the longer term.

France, Italy and Germany also have significant portions of their populations that speak no English - and even those that do will instinctively trust your message more if it’s heard in their own language. As Internet content slowly evolves to accommodate the myriad of other foreign languages, don’t be left behind.

Want to claim your slice of the rapidly-expanding global pie? Get in touchwith our friendly team for a chat.