PASSPORT TO: Switzerland - A Land of Four Languages

Emmental cheese, triangular nougat chocolate, impeccable timekeeping and rolling ski slopes. As quintessentially Swiss as these things may be, there’s much more to this country of 8,000,000 than that. As one of the most linguistically complex countries out there, what might be Switzerland’s potential for your business? Why is a language service provider crucial to your success here?

A land of four official languages.

For a warm reception in Geneva, Zürich and Bellinzona, your marketing messages will need some significant tailoring. With four official languages, Switzerland gives Belgium more than a run for its money (which, if you’re a follower of the Passport To series, you’ll know we have explored here).

Thanks to the 5th century migration of several different Germanic tribes, as well as naturally-occurring borders such as rivers and mountains, Switzerland’s population was historically split into four groups, each with its own language and culture. Although these regions are fairly distinct, there is overlapping, and German-French bilingual zones do exist. One such example is the city of Fribourg/Freiburg, which exists on the language border. 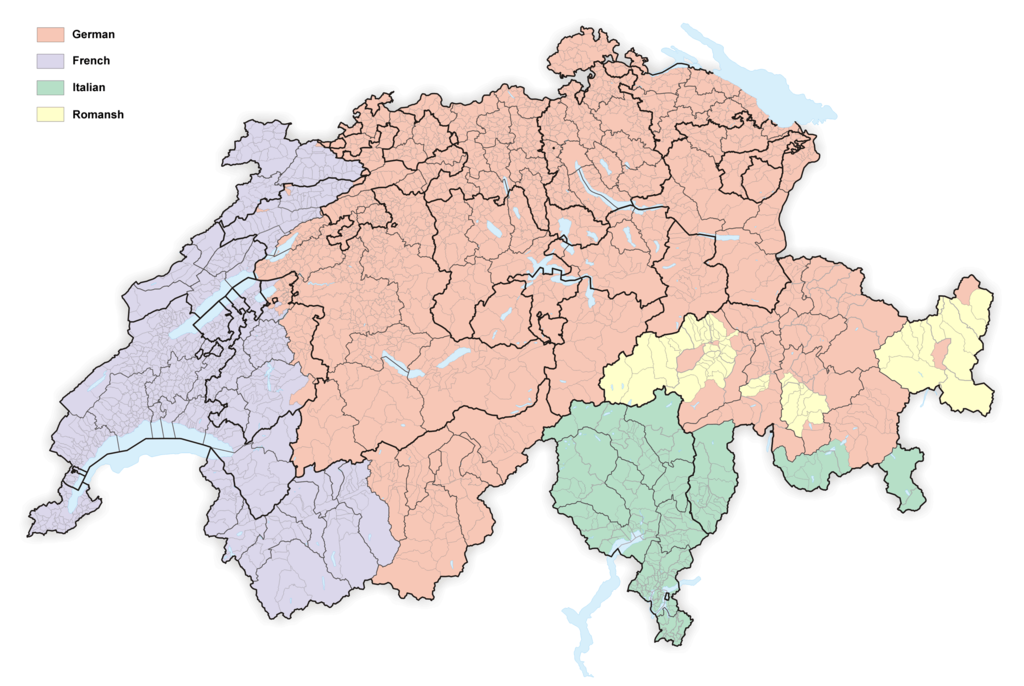 Linguistic map of Switzerland in 2010. Created by Tschubby.

Depending on where you are within the Confederation, you’ll be speaking, in order of prevalence, German, French or Italian - with Romansh also considered an official language, although not widely spoken. According to the study entitled Switzerland’s population in 2016, 63% consider German/Swiss German as their main language, 22.7% French, 8.1% Italian and 0.5% Romansh. Respondents were allowed to list more than one language.

Due to a large immigrant population, a sizeable percentage of the population do not speak any of Switzerland’s official languages as a native tongue. This means that within statistics, the term ‘main language’ is often used.

With an extremely stable, diversified economy aligned with the EU - and yes, as a leading exporter of high-end watches - you’d be ill-advised to overlook Switzerland.

Switzerland tops the 2017-18 Global Competitiveness Report, which ranks countries according to their ability to provide citizens ‘high levels of prosperity’. The report looks at the ‘competitiveness landscape of 138 economies, providing insight into the drivers of their productivity and prosperity’, taking into account competitiveness reforms, openness and investment in innovation. Neighbouring Italy and France languish in 44th and 21st place respectively. 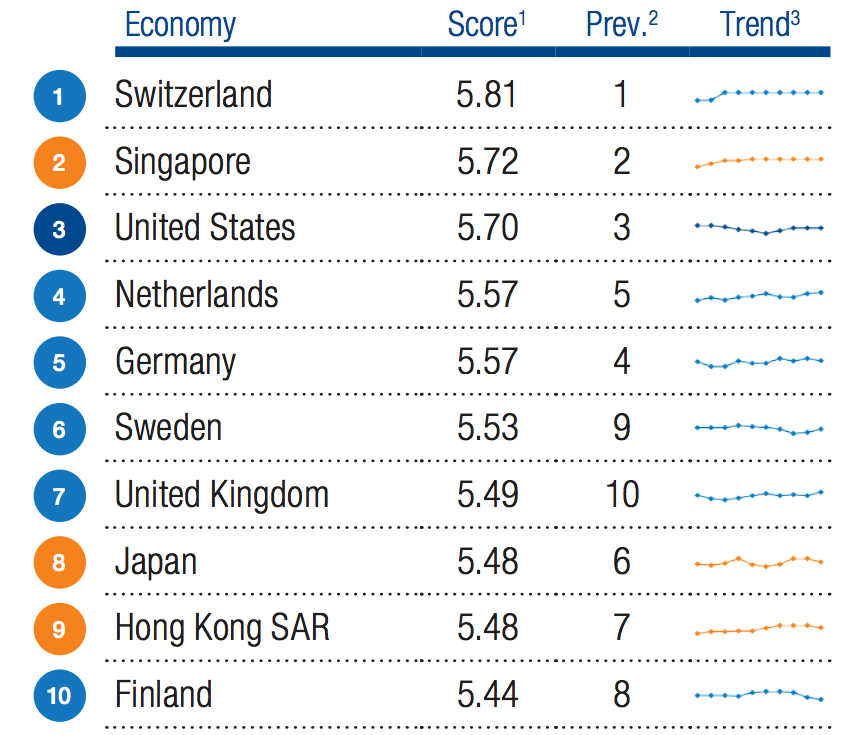 On one side of the Atlantic pond, the absence of a ‘u’ in ‘colour’ would raise a few eyebrows. So would use of words like ‘gurney’ in a medical context. The lesson? Your marketing campaign will be a non-starter if you don’t nail regional linguistic variations. 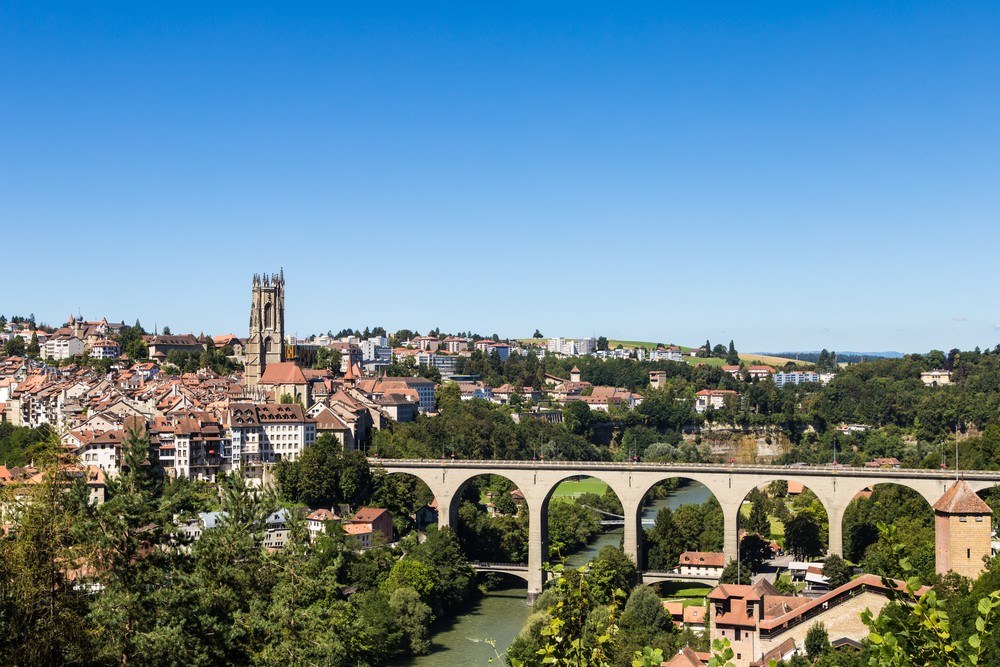 As with Flemish in Belgium, regional linguistic differences are fiercely defended. If your project is intended for the French-speaking part of Switzerland, Romandy, a sloppy translation job risks a huge faux pas; the area has its own dialect, français de Suisse (Swiss French).

In Paris, adieu is a term generally reserved for when you don’t expect to see someone again. In Geneva, however, it has a more informal usage, meaning ‘hello’ or ‘good bye’. Swiss French is littered with these variations, which if not given due attention, could derail your marketing campaign.

Unfortunately, the exact same goes for Deutschschweiz - the German-speaking parts of Switzerland. Standard German, Hochdeutsch, although generally understood by German-speaking Swiss people, is different to the collection of Alemannic dialects spoken in Switzerland, collectively called Schweizerdeutsch (Swiss German). The differences span vocabulary, spelling, but generally not grammar. And even amongst themselves, these Alemannic dialects can differ somewhat.

It doesn’t end there. Swiss Italian is spoken by over 350,000 people, predominantly in the Swiss canton of Ticino. Tread carefully around these linguistic variations by enlisting the help of an experienced language service partner.

Don’t go off-piste. Get in touch to see how Alexika can help to unlock Switzerland’s huge potential for your business.