Business Passport to: Spain - Why Translate Your Company's Material Into Spanish?

There’s no overlooking Spanish. It’s a global language with the number of speakers, both native and learned, proliferating.

With Spanish an increasingly crucial language for business success, there’s no time for that siesta. If you’ve got a product that might fit into a foreign marketplace, Spanish is critical for your international business prospects. ¿Por qué? Well, allow us to explain.

The Spanish language: the facts

Thanks, in part, to the endeavours of the Imperio español and its conquistadors throughout the 16th and 17th centuries, translating your content into Spanish opens up continents to your business.

There’s no arguing with concrete numbers: with a hefty 427 million globally, Spanish is second largest language in the world in terms of native speakers. When contemplating Central and Southern America, and of course Spain, you simply can’t look past Spanish. Oh, and did I mention the United States?

Nielsen - A 2016 Perspective on Growing Hispanic Influence in America

Spanish is an official language of the United States of America. You may be aware of the Hispanic population, but perhaps not quite of its immense size or importance. These unique Spanish-speaking US communities currently have a population of 57 million, and are growing.

Between 2010 and 2015, 50% of U.S. population growth came from Hispanic communities - this is set to continue. By 2060, the Hispanic population of the US is estimated to reach 119 million, with the non-Hispanic white population shrinking as a percentage; you’d be misguided to ignore the ever-increasing spending power of Hispanic consumers.

Indeed, Nielsen identify Hispanic people as the “cornerstone of any growth initiative in the US”. Although most do speak English, to truly tap into these markets, a complex, sensitive and dual-language approach is necessary.

Latin America has got itself online 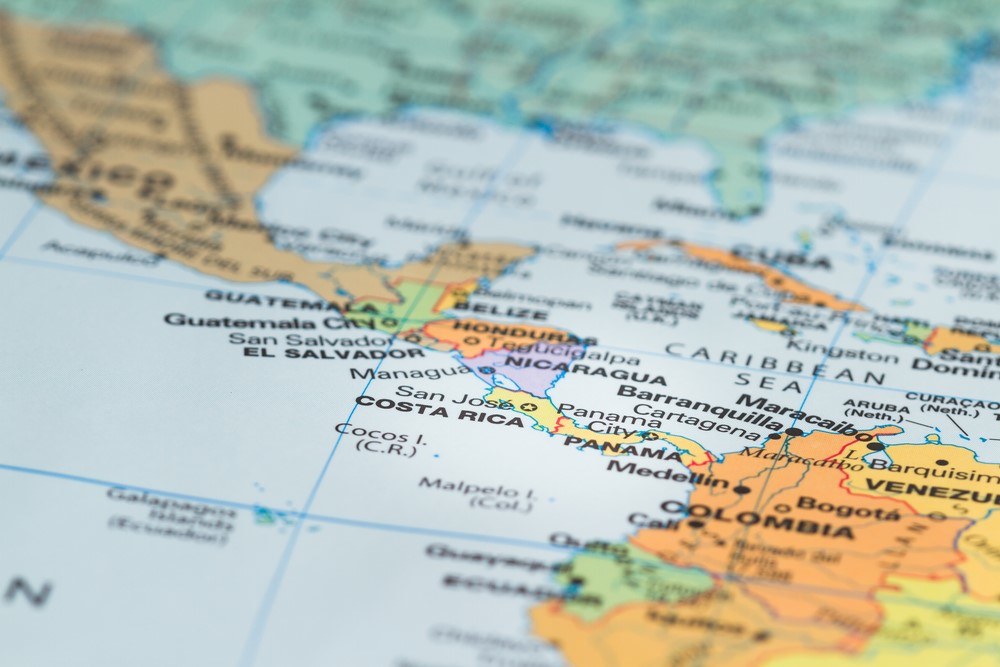 According to Internet usage statistics, Internet penetration amongst the entire Latin American population currently stands at 62.3% - not too shabby, considering the global average is 50%.

Consider, too, that amongst more affluent communities, these percentages grow exponentially. In Chile, where GDP per capita is over $24,000, Internet penetration reaches 80%. These are native Spanish speakers with disposable income waiting to hear from your business - right throughout Latin America.

But the Internet hasn’t adapted for Spanish

Internet content simply does not reflect the fact that Spanish is the second most natively spoken language on the planet. Research by Web Technology Surveys suggests that only 5.1% of websites use Spanish as a content language. 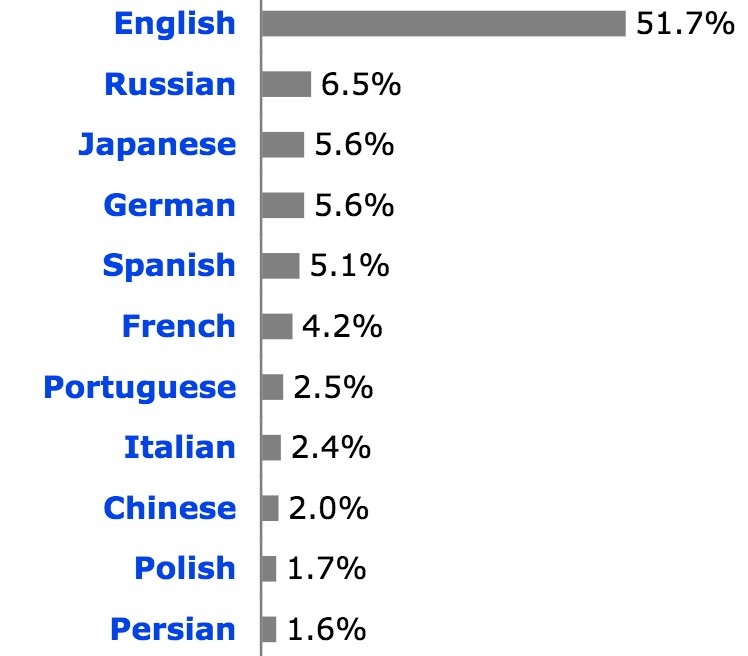 This massive under-representation clearly presents opportunities for your business if it has a product or service marketable to a Spanish-speaking audience. We’ve already documented how customers are 82% more likely to buy in their own language - and with only 5.1% of websites catering to Spanish speakers, your new audience will be understandably delighted to hear from you in their language. This can mean great things for your number of conversions.

Good for your SEO

If, like many businesses, you want your business to appear near the top of search results, high-quality content translation is logically the way to go. With search engines running millions of searches in languages other than English, there’s huge potential to grow brand awareness through Spanish translation.

With so few other companies translating their websites, you’re bound to grow your number of impressions on search engines such as http://www.google.es/. More impressions certainly won’t be harmful to your long-term growth prospects!

Why do you specifically need a translation partner?

Okay, sounds great! We’ve convinced you that Spanish could mean good things for your business prospects. If someone in your organisation speaks Spanish, why not just get them to take care of your content?

Regardless of your product, business size or aspirations, we think the use of non-professionals when translating content should always be guarded against. Language service providers, on the other hand, have a deep and sophisticated grasp of the target language - at Alexika, translators work only into their mother tongue, and only on topics where they have subject matter mastery.

With each target audience having its own intricacies and colloquialisms, your business could be risking a PR disaster, and unintentional offence, by doing some ‘DIY’ translation. That’s why we truly believe that a qualified language service provider is your first-class ticket to that helping of seafood paella.

Don’t miss out - get in touch to see how we can help you secure your Spanish market share.