Business ​Passport to: The Netherlands - Why Translate Your Company's Material Into Dutch?

Beautiful canals, traditional windmills and wooden clogs. There are many fantastic things about The Netherlands, but do you know what you’re potentially missing out on by neglecting the Dutch language?

According to research by the European Commission, an absolutely staggering 90% of Dutch people classify themselves as able to converse in English. In addition, The Netherlands come out number 1 in the whole world for English language proficiency in the EF EPI study, scoring 72.16; the classically linguistically-gifted Swedes scoring only 70.81. For comparison, France scored 54.33.

You might, quite justifiably, ask the point of learning or translating to a language of which a clear majority of native speakers don’t necessarily rely on. Dutch is not generally considered to be a ‘growing’ language, and with more and more of The Netherlands - not to mention Europe - increasing their English language skills, what is the value of Dutch to your business?

A language of the internet. 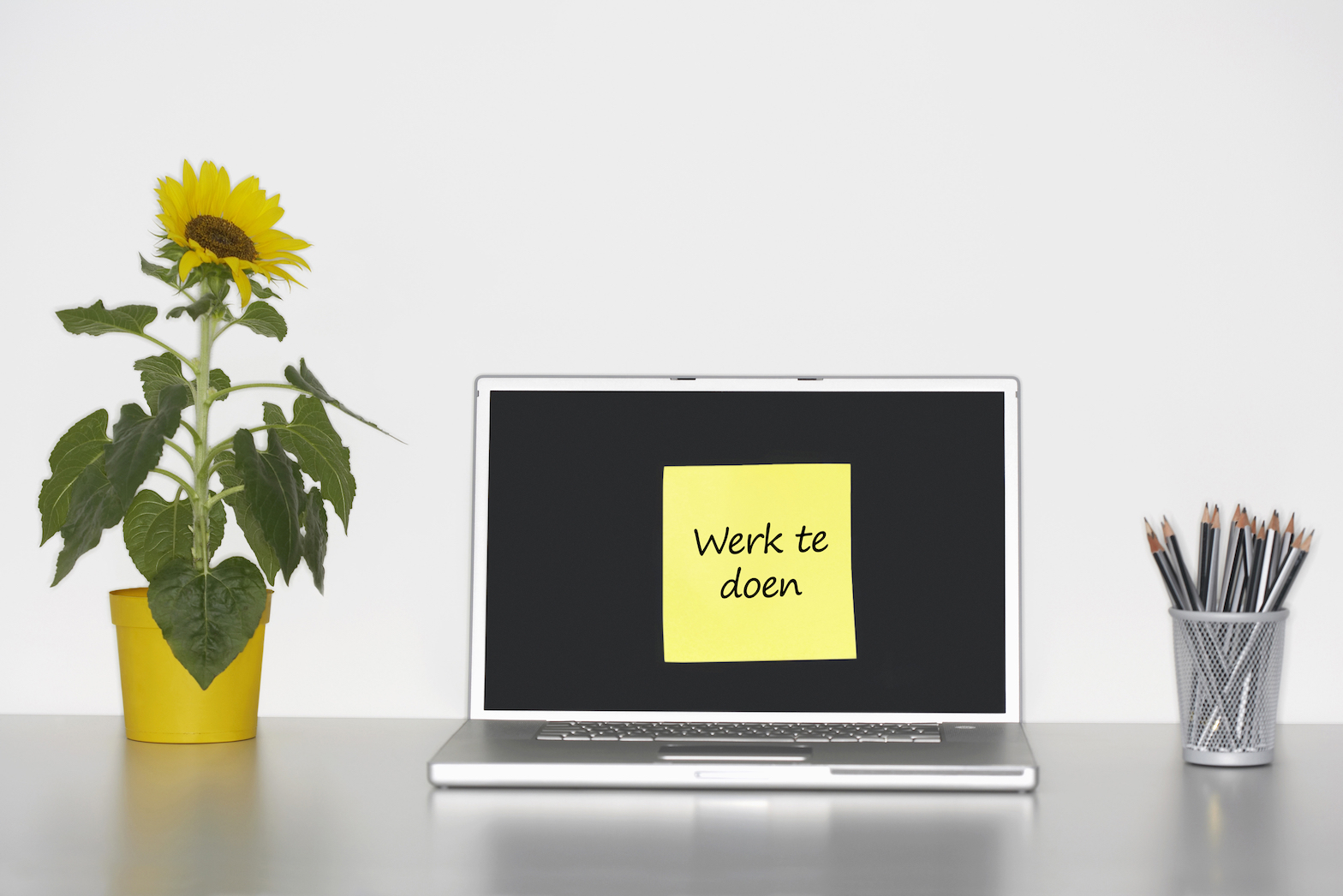 While Dutch may not be generally considered to be a ‘growing’ language like Mandarin, French or Spanish, the online sphere is increasingly abounded with Dutch speakers. According to live stats of internet usage, the internet has a 93.7% ‘penetration’ amongst Dutch people; out of a Dutch population of 16,979,729, there are 15,915,076 internet users waiting to hear from you.

Except for Iceland, Norway and Denmark, The Netherlands has the highest Internet usage as a proportion of its population in the world. And, as of April 2017, Dutch is the 5th biggest language on Wikipedia, with 1,897,966 articles, beating the likes of French, Spanish, Russian and Italian. Despite their incredible English language proficiency, these Wikipedia statistics should highlight Dutch people’s preference to receive communications in their native tongue. 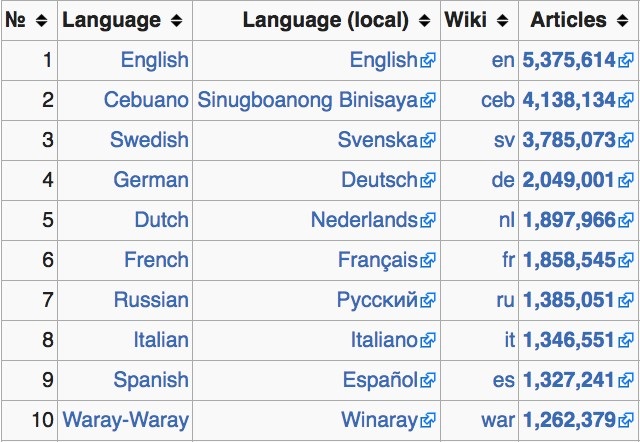 Quite clearly, the Dutch language ‘punches above its weight’ online. If you are an e-commerce hub, translating your content into Dutch is a clear winner. Not to mention that you’ll reap those SEO benefits; 96% of Dutch people use https://www.google.nl/ for search purposes.

Millions of Dutch people are waiting to hear from you…

… in their mother tongue. Considering there is a huge online market of native Dutch speakers out there, how do you best tap into it?

Well, it’s no big secret that people are most receptive to a message when it’s in their mother tongue. We have long warned that ‘they all speak English anyway’ is never a justification for ignoring a country’s native tongue; the study Can’t Read Won’t Buy affirms this:

It’s not just spoken in The Netherlands.

Not only will Dutch unlock the entirety of the Netherlands, but you’ll also be well on your way to some fantastic Belgian chocolate, waffles, beer and pastry… and more.

Dutch – or rather the closely related langauge of Flemish - is the largest of the 3 official languages of Belgium, being the native tongue in the Flemish region, which accounts for 57.5% of all Belgian people. Alongside French, Flemish is also the official language of the Brussels-capital region of Belgium. So, if you had to choose one language to access as much of Belgium as possible, you would choose Flemish.

Translating your content into Dutch means you’ll also be understood by native speakers in Aruba, Suriname and Curaçao in the Caribbean, where Dutch is the native tongue. What a fantastic excuse for a holiday.

Whilst others may think that English will cut it in The Netherlands, we’re confident that translating your content into Dutch is low-hanging fruit for any business (or is that low-hanging Belgian waffles?). What can we do for you?