China’s all about those big numbers.

Let’s start with the biggest. The country has over 1.3 billion citizens: the largest population in the world. Further to that, its GDP has grown, on average, by 9% a year for the past three decades. It’s also growing consistently across all industries including energy, technology and manufacture - ultimately serving as a huge economic and production global powerhouse that’s impossible to ignore.

We’re all looking for our way in.

For most businesses, it’s a goldmine. This increasingly populated, increasingly rich and increasing consumerist society is a fantastic hotbed of economic activity: particularly if you’re representing a Western business or brand. China’s appetite for Western goods is no secret, and could definitely serve you well - if you manage to get your offering in front of them.

In some ways, it’s an easier task than you may think.

So how do you find your niche in this consumer base - and have them find you, too? The chiefest route is obvious - the internet, of course (how does anybody find out about anything these days?). Over half of Chinese citizens are on the internet, and 49% also use a smartphone very regularly. That’s alot of potential eyes on your company’s offering, but that doesn’t necessarily equal a lot of investment, unless you make the effort to connect with them in a way that they’ll understand. 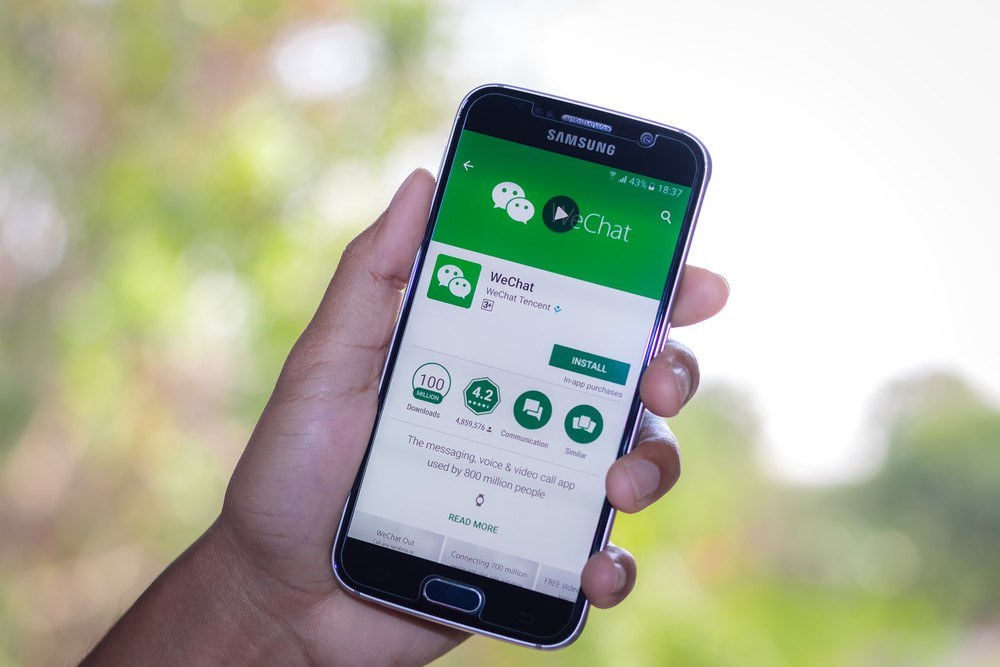 A survey by Common Sense Advisory in 2014 called “Can’t Read, Won’t Buy” shows that roughly 60% of consumers won’t even entertain the idea of buying from a brand that only operates in English - including the Chinese consumer. This is hardly surprising: why would you bother engaging with a brand, product or business that hasn’t made the effort to engage with you, too?

When you’re planning on expanding to the Chinese market, you have tothinklike the Chinese consumer. For instance, it would make no sense to promote your product on Facebook, which is largely disallowed - you’d have to market through a different portal such as WeChat, which is prolifically used by Chinese citizens for all sorts of digital communications including chatting to friends, researching brands and even buying products.

There are no shortcuts.

As is evident, you’d also have to ensure you were communicating in Chinese, as well as on these platforms. Despite what the country’s interest in Western goods and increasing global prowess may suggest, the Chinese do not actually commonly speak English - in fact, best case statistics show that roughly 22%, at most, are fluent English speakers. Considering its massive population, that’s not actually that much - implying that you’re missing out on a huge chunk of your potential consumer base in failing to adapt your brand to their language.

As well as hitting home and connecting to this large non-English speaking audience, translating your content to Chinese could also almost certainly help you in your quest to connect on a more technical level, too. By adjusting your website to accommodate Chinese, you’re not only readable to a Chinese audience, but more SEO optimised for Chinese search engines: so people can actually find you, as well as vice versa.

What else is on the table? 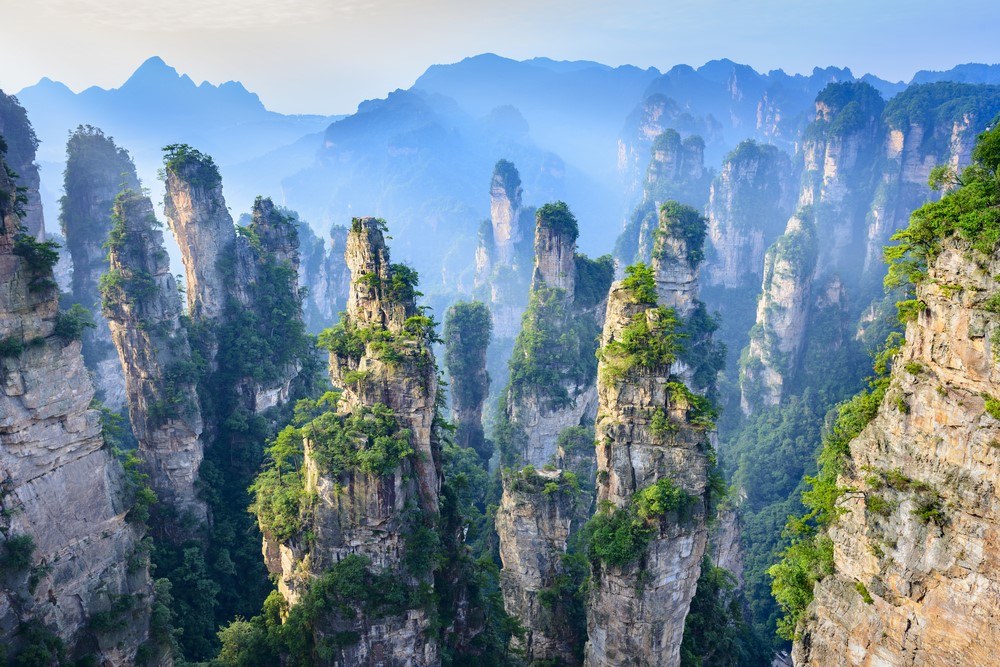 Business reasons abound when it comes to translating your content into Chinese - but China’s a country and culture worth investing in, too, for its richness. China’s history spans over 4,000 years and includes in-depth explorations of opera, costume, calligraphy and tea culture. It’s also home to several wonders such as “Zhangjiajie” (pictured above) and the Great Wall.

Interwoven with its swiftly growing modern economy, it serves as a fascinating destination for the tourist and businessman alike, with plenty to offer anybody - placing it firmly in the global spotlight - and your business, too, if you expand there.

What are you waiting for? Present your brand’s content to 1.3 billion potential consumers today.