During the Covid-19 crisis, all of our team members are working safely from home and we are able to provide a normal service.

Business Passport to: Germany - Why Translate Your Company's Material Into German?

Did you know that Germany is the best country in the world?

We know that sounds a little contrived - but the proof is in the pudding. A study which compared 60 of the world’s leading nations (based on how the countries are perceived by their peers and how they perform across varying disciplines), ranked Germany as the number one place to live and work, the country scoring very high marks within all of the study’s 65 categories - and a perfect 10 for their entrepreneurship, to boot. 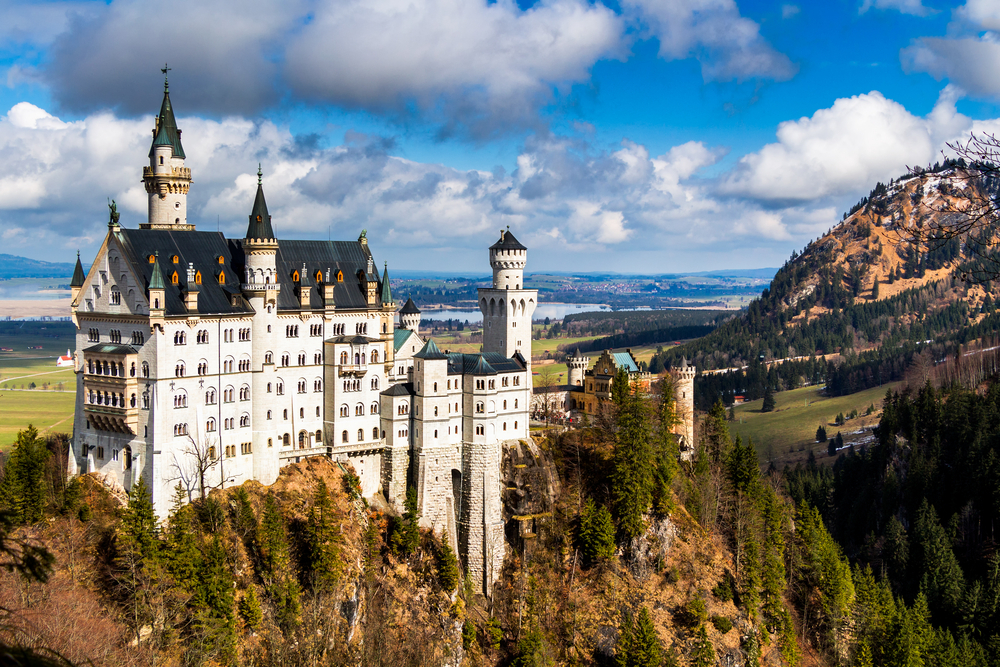 Germany has Europe’s largest economy and is the fifth richest country in the world. It’s additionally home to Europe’s biggest population, and boasts brilliant geographical placement (right in the heart of Europe itself).

In recent years, this has put Germany in the spotlight in terms of both business andleisure. Marketers target the country to benefit from its thriving entrepreneurial atmosphere and expansive opportunities for growth. Tourists, on the other hand (but crucially), flock there to see its 40 UNESCO World Heritage sites, expansive countryside, range of museums and - of course - enjoy a schnitzel or two.

Everybody’s getting involved, and it’s not hard to see why. With so much to offer its people and, more directly, its business partners and investors, it appears to be the ideal place from which you can secure beneficial international growth.

… If you speak in their language.

Let’s look at things linguistically (that is what we do best, after all). Globally, there’s approximately 95 million people who speak German as a first language, and 10 - 25 million who have adopted it as a second tongue. That’s a pretty mega audience waiting to hear from you - especially if you have an e-commerce hub or website online, where you can reportedly reach roughly 90% of these native speakers (without even branching out to physical marketing tools!).

Germany is, on this point, famously up-to-speed with tech and, by proxy, internet trends and usage - especially in terms of e-commerce. Among all the country’s other honours, Germany is predicted to be Western Europe’s fastest grower in the e-commerce field, predicted to grow yearly by 12% from 2017. Directly related to this, e-commerce revenue is predicted to account for a whopping 53% of the total gross domestic product in Germany from this year - suggesting that if you can communicate to this receptive audience directly, engagement and investment quickly follows suit.

So how can your business take centre stage? 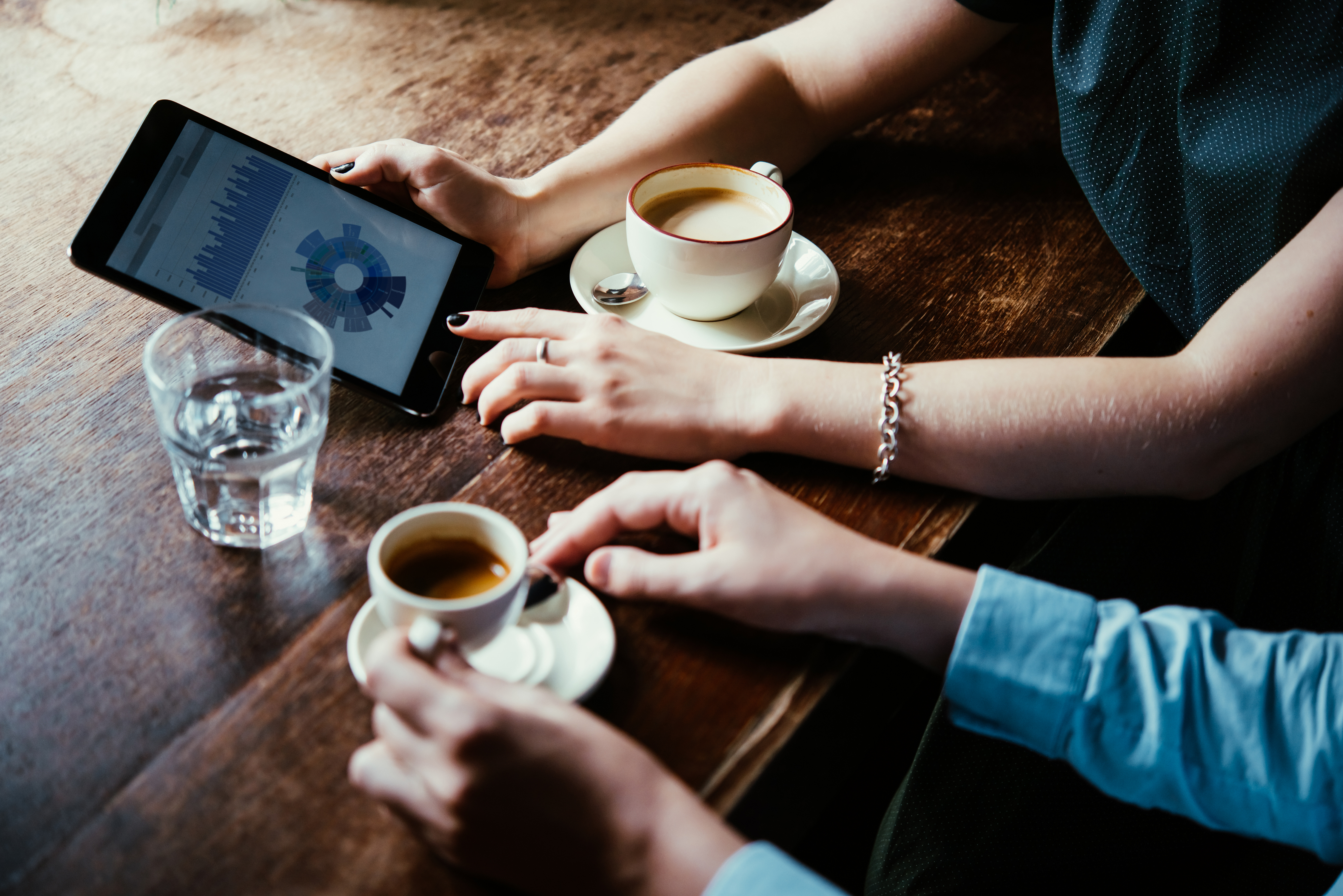 If you want to catch the attention of the German-speaking family (which, as aforementioned, is roughly 120 million people strong) and get involved in what certainly appears to be Europe’s most vibrant business economy, then the method is simple - reach out to them in German.

There’s no wriggling around this one. According to a study by Common Sense Advisory, 30% of global consumers never buy from English language sites, and 75% say they prefer to engage with websites in their native language. Further, out of the countries sampled, Germany was proven to be the most discriminatory towards global brands who don’t adopt their native tongue, with only 56% saying they’d buy from a global brand who didn’t translate into German - the lowest score out of all countries assessed.

Translating your content before pushing it towards the German market is thus key if you want to get involved - but totally worth it, for all the wonderful potential and growth it can offer.

Other businesses have done it.

Sam Williamson, Marketing Executive for Scottish title and plot sellers Highland Titles, told us that his company recently translated their entire site into German - and created a brand new site to target a German audience, too!

"It was a great decision for us as we've found an entirely new audience to market to,” he said. “Scots and Germans tend to have quite a similar sense of humour (very dry!) which is something that we didn't really appreciate until we started to market ourselves to them. Business since has been so good, we're now considering opening an office in Germany!"

Don’t miss your opportunity to hit home with “the best country in the world” - translate your business into German today.